The gift that keeps on giving

Home Blog THE GIFT THAT KEEPS ON GIVING

We are literally surrounded by the benefits of natural gas and oil every day of the holiday season. From the heating oil that keeps us warm to the petroleum-based components used to manufacture the devices that allow us to order gifts online, we are continuously impacted by these resources. This abundance truly is a gift that keeps on giving, in terms of economic development and energy independence. Graphics from a recent presentation by ConocoPhillips Chief Economist Marianne Kah offer a great overview into the past and present state of natural gas and oil and the impact that the industry has on Americans.

Looking back to 2005, the future of the U.S. energy landscape appeared to be less than bright. Significant production declines would mean that Americans would rely on imported energy to meet growing need. 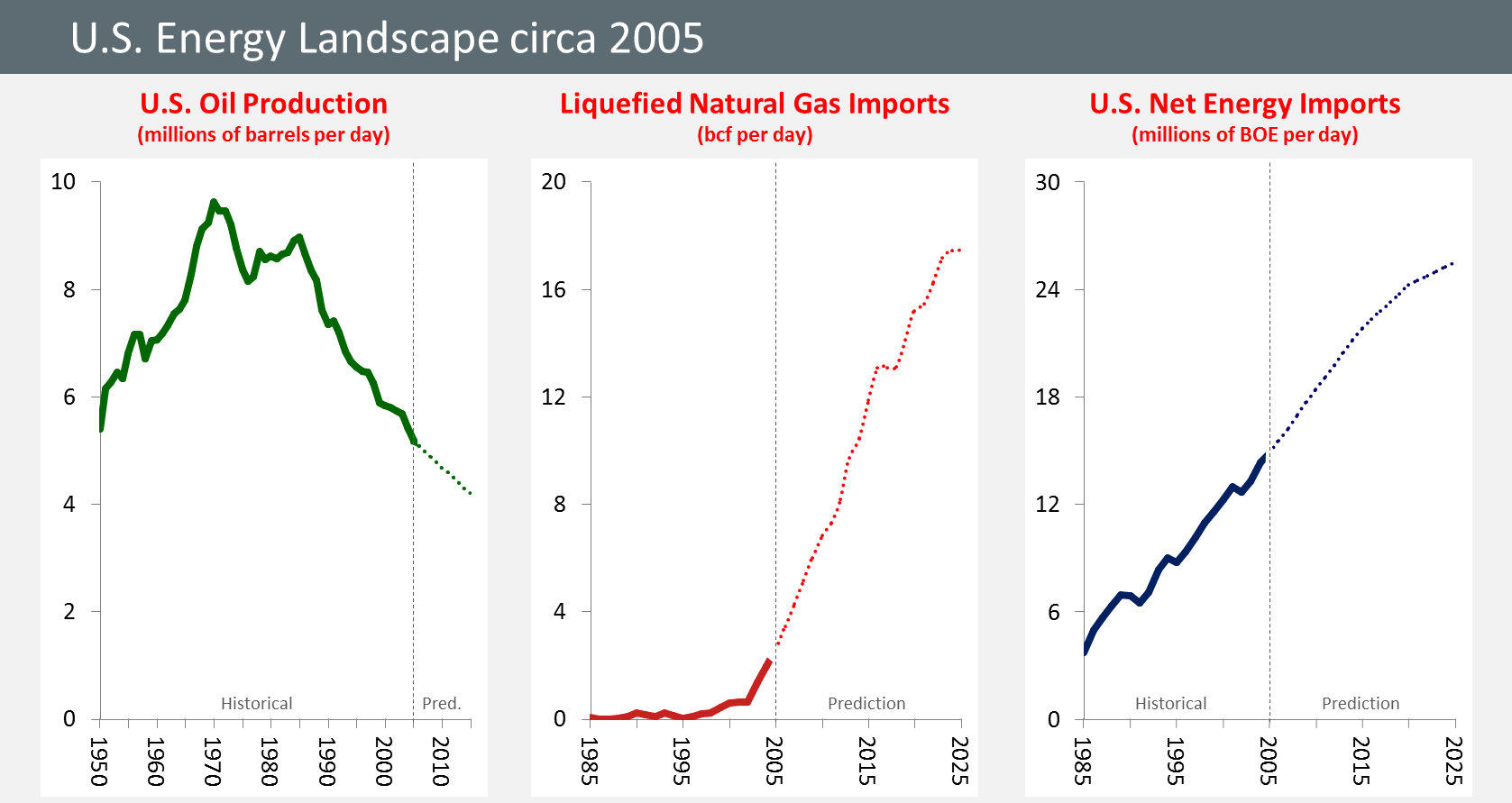 But then, thanks to the combined use of hydraulic fracturing and horizontal drilling of shale rock, the outlook pivoted. 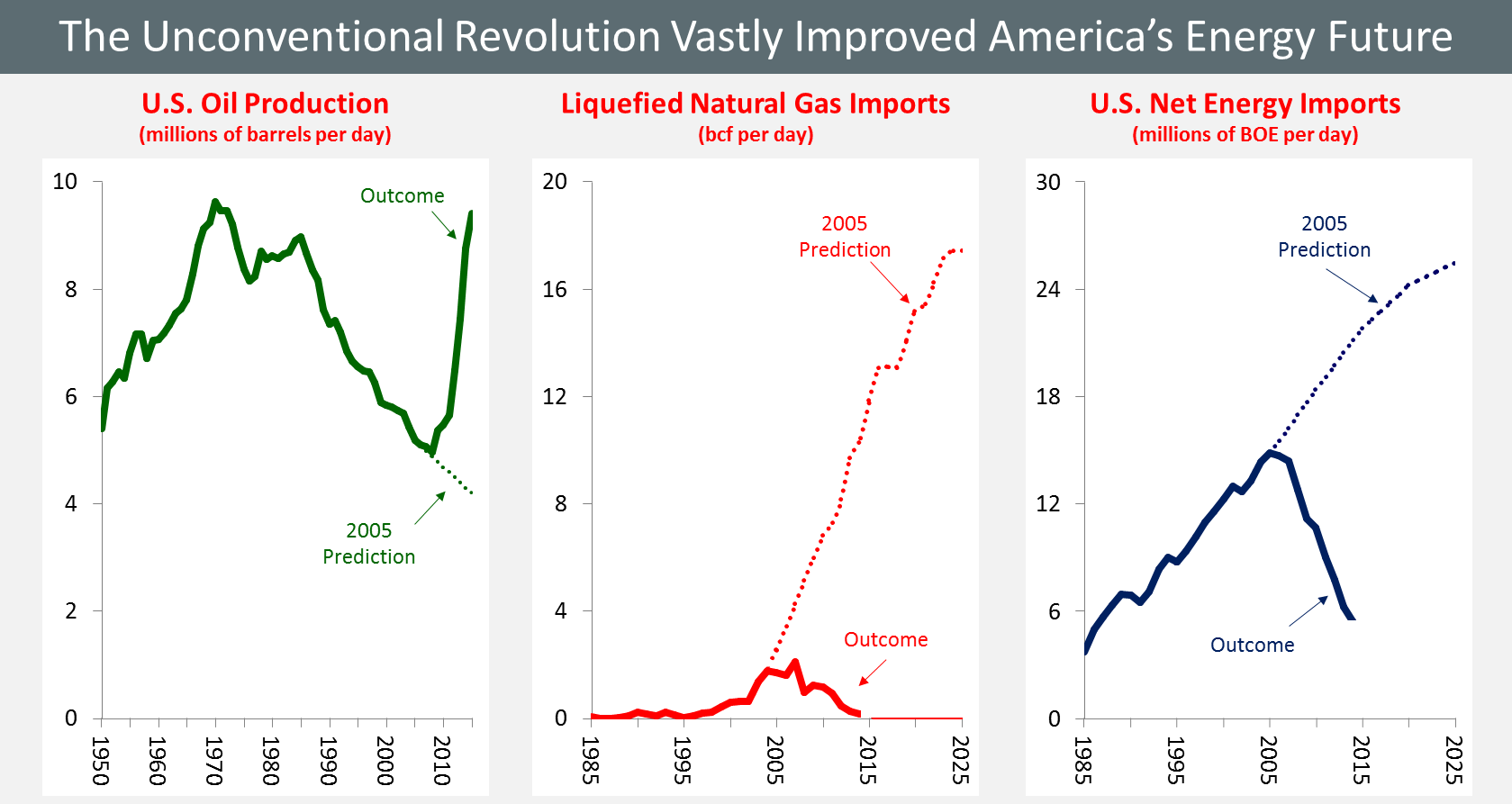 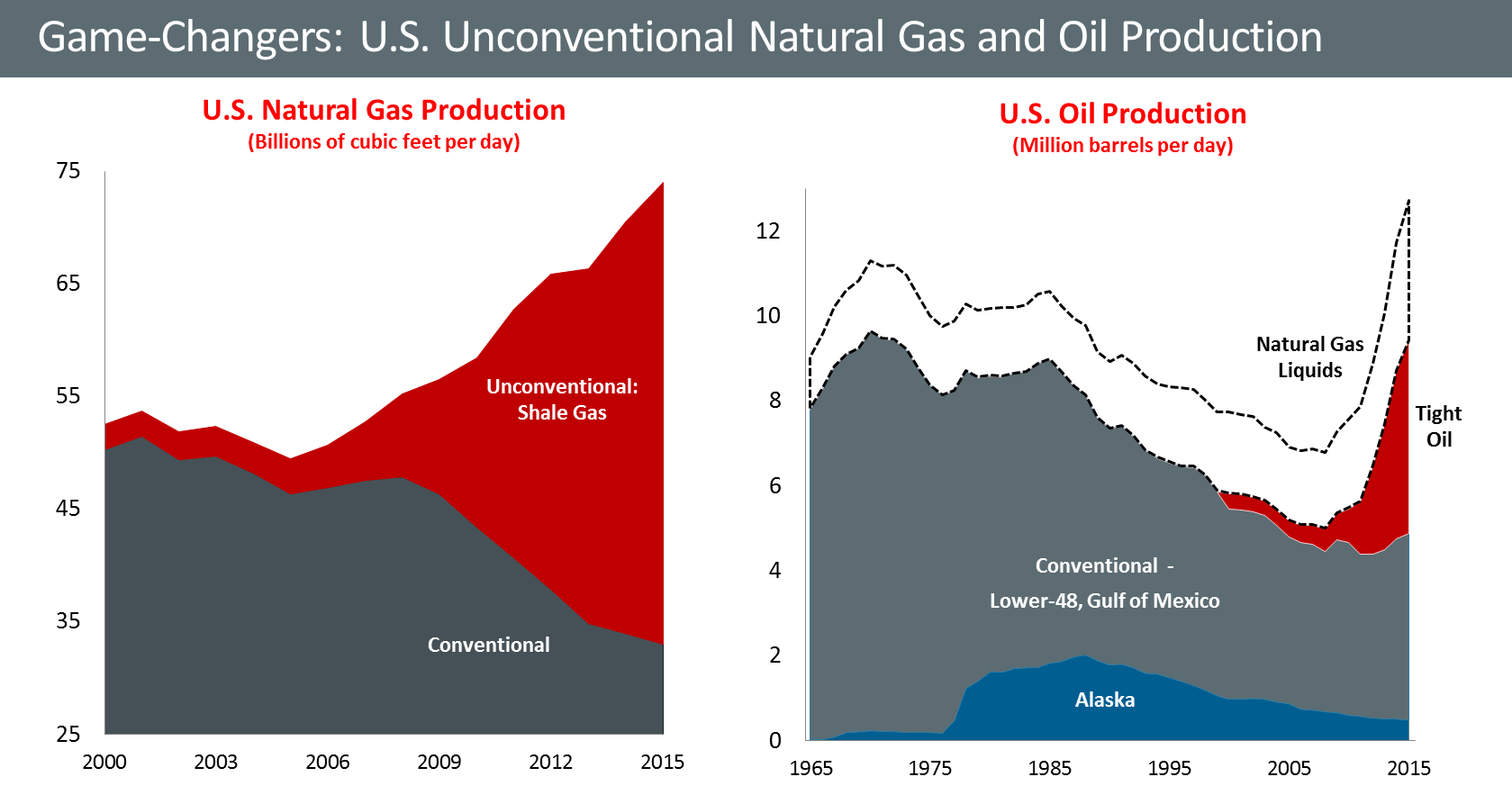 To say that was a game-changer would be an understatement. Even in the current lower price environment, production from these reservoirs has propelled the U.S. to the position of top global producerof natural gas and oil. 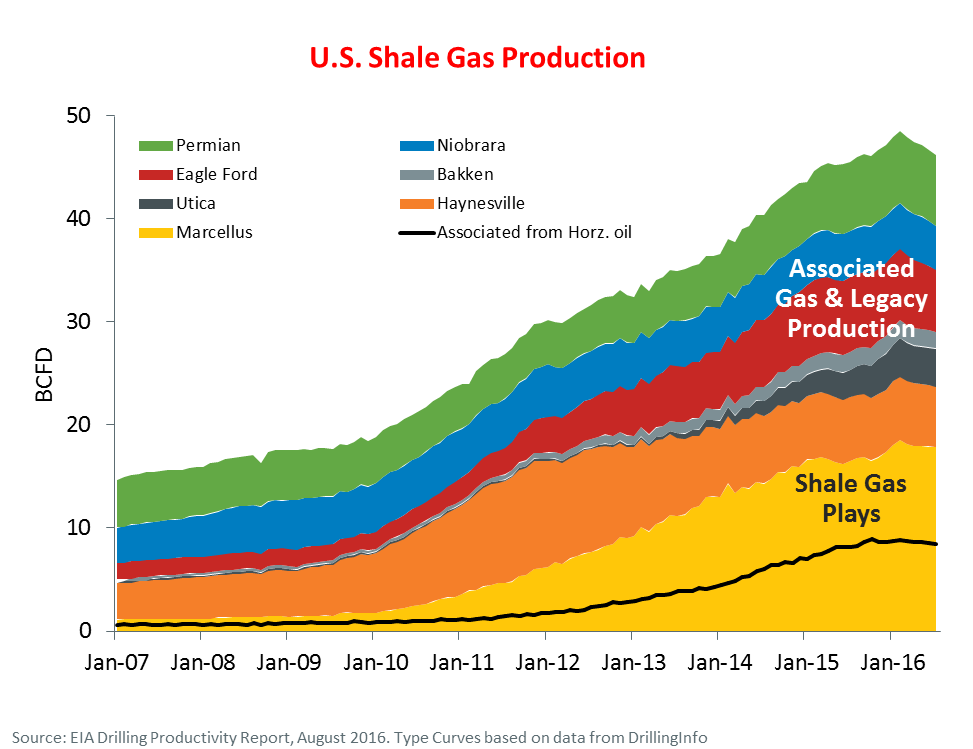 The good news is that all of this production has had a real impact on American families. Between 2008 and 2014, the average annual household energy expenditures declined by 14.1 percent – that’s a savings of almost $750 per year, per household. Lower gasoline prices saved each U.S. driver about $550 in 2015, according to AAA data.

Additionally, 1.9 million jobs were added in 2015 thanks to expanded energy access – and this number is expected to grow by 40 percent over the next decade.

The extra cash you didn’t have to spend on household energy or gasoline will come in handy when shopping for gifts, and the economic benefit and energy dependence will benefit Americans long after the last gift is wrapped, unwrapped, and returned. Natural gas and oil – truly the gifts that keep on giving.